The veteran-owned roasting company Fire Dept. Coffee is excited to announce they’ve partnered with Fire Department Chronicles to create a 2019 Calendar that offers big laughs while donating 100% of the proceeds to charity.

Humor plays an important role in the daily life of Fire Department and Emergency Medical Services personnel. Active firefighters from Fire Department Chronicles made it their mission to incorporate humor in each month to bring relief to the difficult days on the job.

“I deeply believe in helping those around me and I have found that humor is sometimes the best way to help someone cope with the tragedy and loss that they must deal with on a daily basis with their job,” explained Patton.

All proceeds from the 2019 Calendar will go to the FDC Foundation, with a portion allocated to adopt two families in need for the holidays. The FDC 2019 Calendar is available for purchase at www.firedeptcoffee.com/products/2019-calendar. 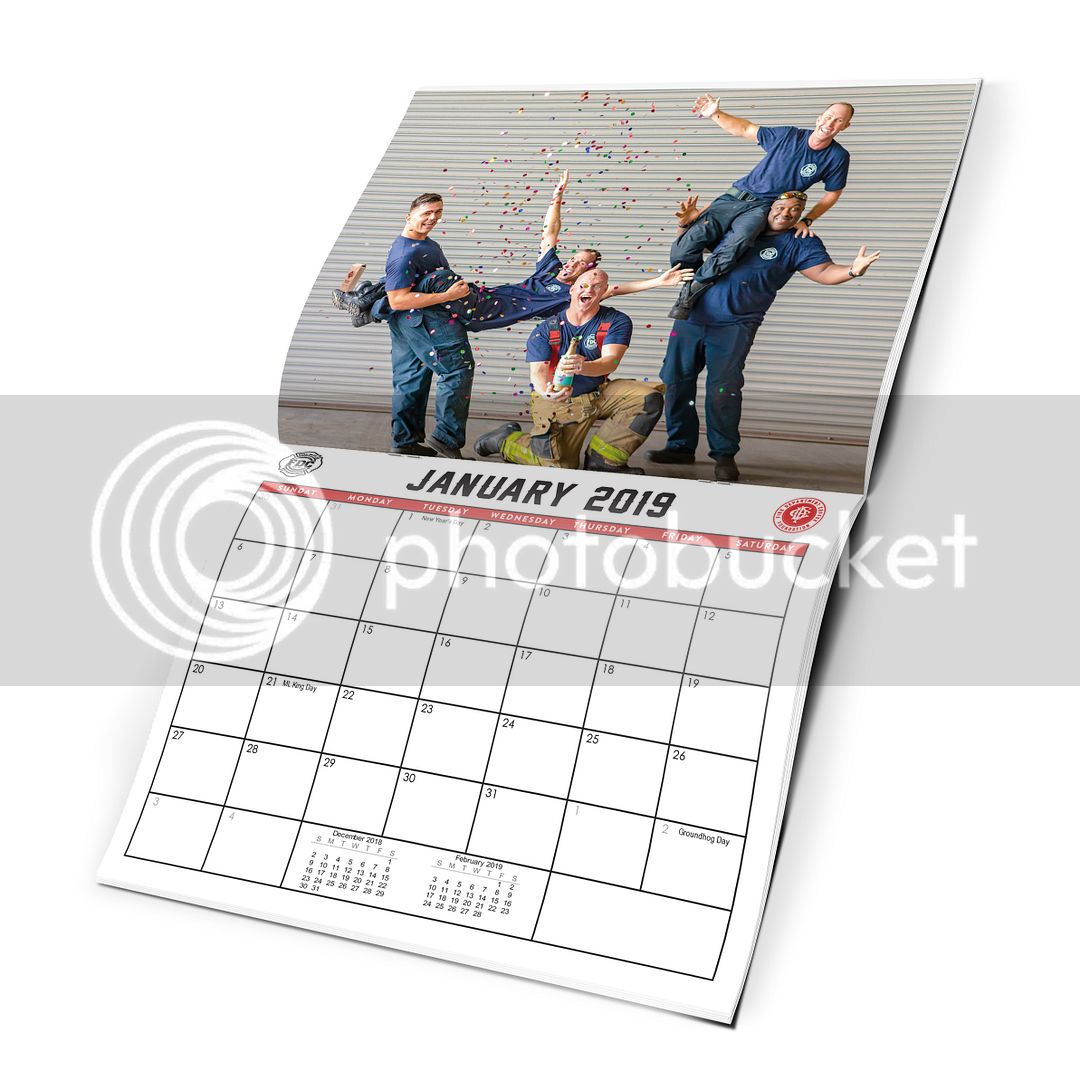 “We are always blown away by the generosity and spirit of everyone at Fire Department Chronicles,” said Fire Dept. Coffee founder Luke Schneider. “We launched our new charity this year, and they were immediately on board to help us with this initial fundraising idea.”

Fire Department Coffee is establishing The Fire Dept. Coffee Foundation as a 501(c)(3) organization to support groups that help first responders who are injured on the job, mentally or physically, or who are facing other serious health challenges.

“These men and women sacrifice their lives every day to ensure we are safe,” said Schneider. “They deserve to know they are appreciated and that someone has their back even when they’re going through a hard time.” 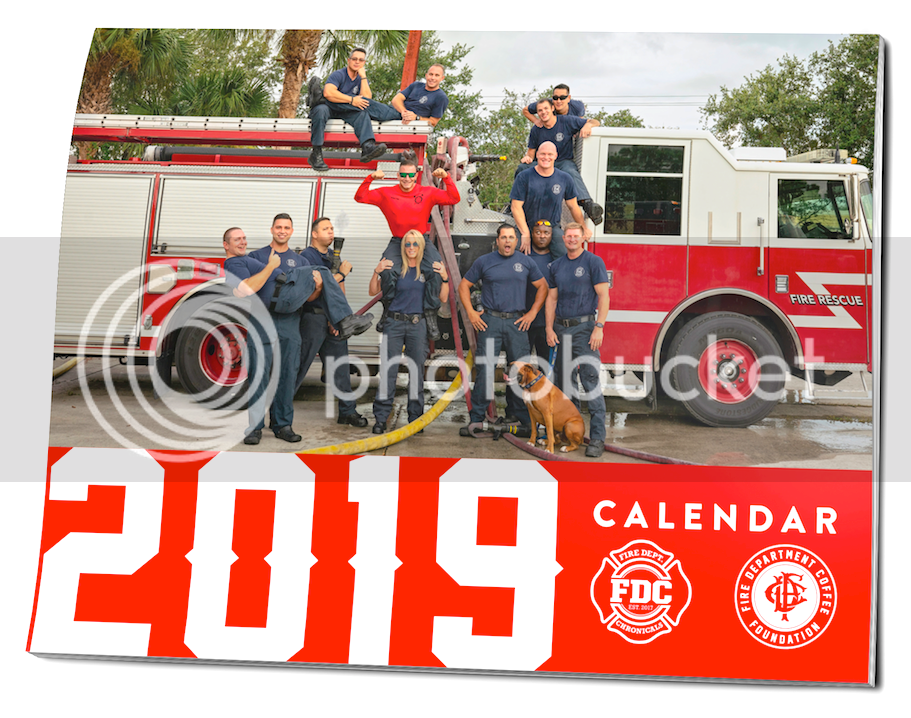 Luke Schneider launched Fire Dept. Coffee in July of 2016 with the mission to bring the easiest drinking coffee to the nation’s hardest working men and women. Schneider, a Navy Veteran and active firefighter paramedic, learned through his years of experience in the military and the fire service, is that a good cup of coffee and a well-timed jolt of caffeine are essential for long nights and high-octane lifestyles.

Jason Patton, an active firefighter, established Fire Department Chronicles in 2016 as a stress reliever for his fellow firefighters, and quickly realized that the humor resonated heavily with many other First Responders. The Fire Department Chronicles videos began going viral, and the crew received a tremendous amount of support from first responders nationwide. Patton received message after message about how the videos helped get them through a bad call or shift that they just experienced.

Connect with Fire Department Chronicles on social media by following @firedepartmentchronicles on Facebook.

A Boy, A Wish, and A Miracle: Walt Disney World Resort, Give Kids The World Village Deliver Holiday Magic

Canines-N-Kids’ BARKE SALES Give Kids an Outdoor, Safer Way to Raise Funds to Beat Cancers Shared by Kids and Dogs

Check Out our Halloween Downloads in Mama's Download Shop! Dismiss